We currently only run one public tour: Click here.
But we can run any of our tours as Private Tours

If you have any issues with payment, please email us at [email protected] with the city, date and time of tour, and how many adult and child's tickets you need so we can assist you.

Buy as a gift

If you have any questions or comments, please get a hold of us in whichever way is most convenient. Ask away. There is no reasonable question that our team cannot answer.

Our Recommendations For You 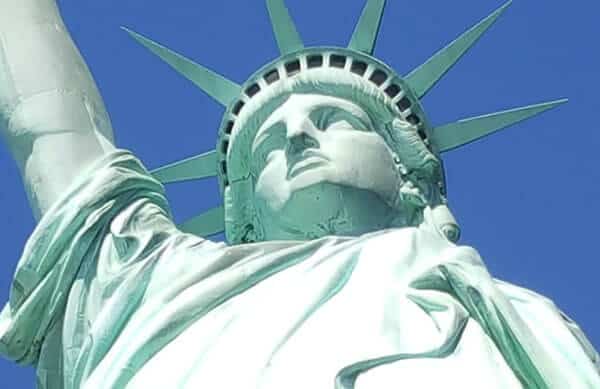 Get as close as you can to the torch of the Liberty Statue, go through the Statue of Liberty Museum where you'll get to know all of the history and then start your Dream in Ellis Island where you'll walk in the footsteps of more than 12 million anxious immigrants hoping to be allowed to enter America. 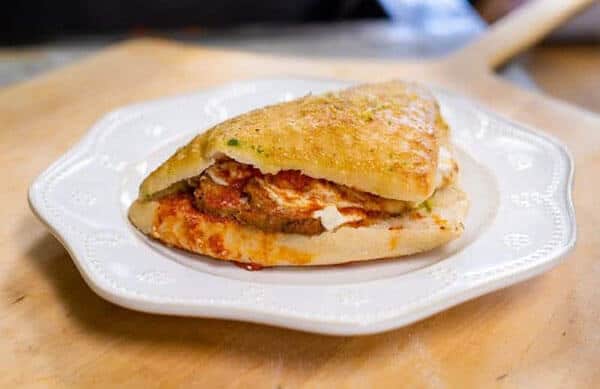 This part of the city, throughout its history, has been home to immigrants from the Netherlands, England, Italy, Eastern Europe, Asia, and Latin America. The influence of these cultures is all over: diverse food will tell you everything! 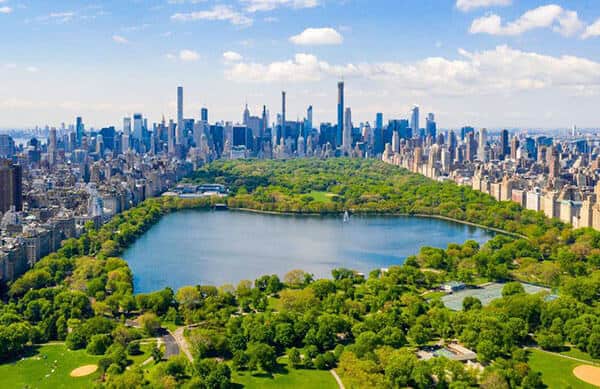 Enjoy a half-day tour of two of New York City’s most cherished sites – Central Park and The Met, with tickets included to the latter. We start in the heart of New York City – in Central Park—where we take you through one of America’s largest urban green spaces. The park itself is larger than the Vatican and Monaco combined. 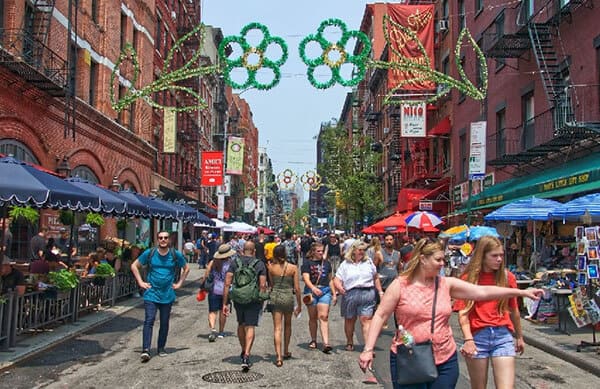 So much history around the different neighbourhoods of New York: each has something to give to the curious traveller. Visit four of its most vibrant districts to see many of New York’s off the beaten path sights with your private guide. 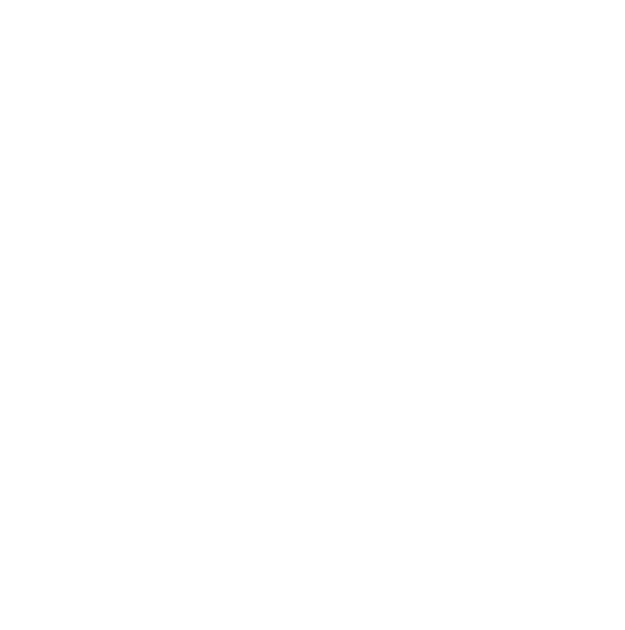